The Joe Rogan Experience (JRE) is considered one of the most popular, inspiring, and thought-provoking podcasts. Here is a lot of the Top 25 JRE episodes. 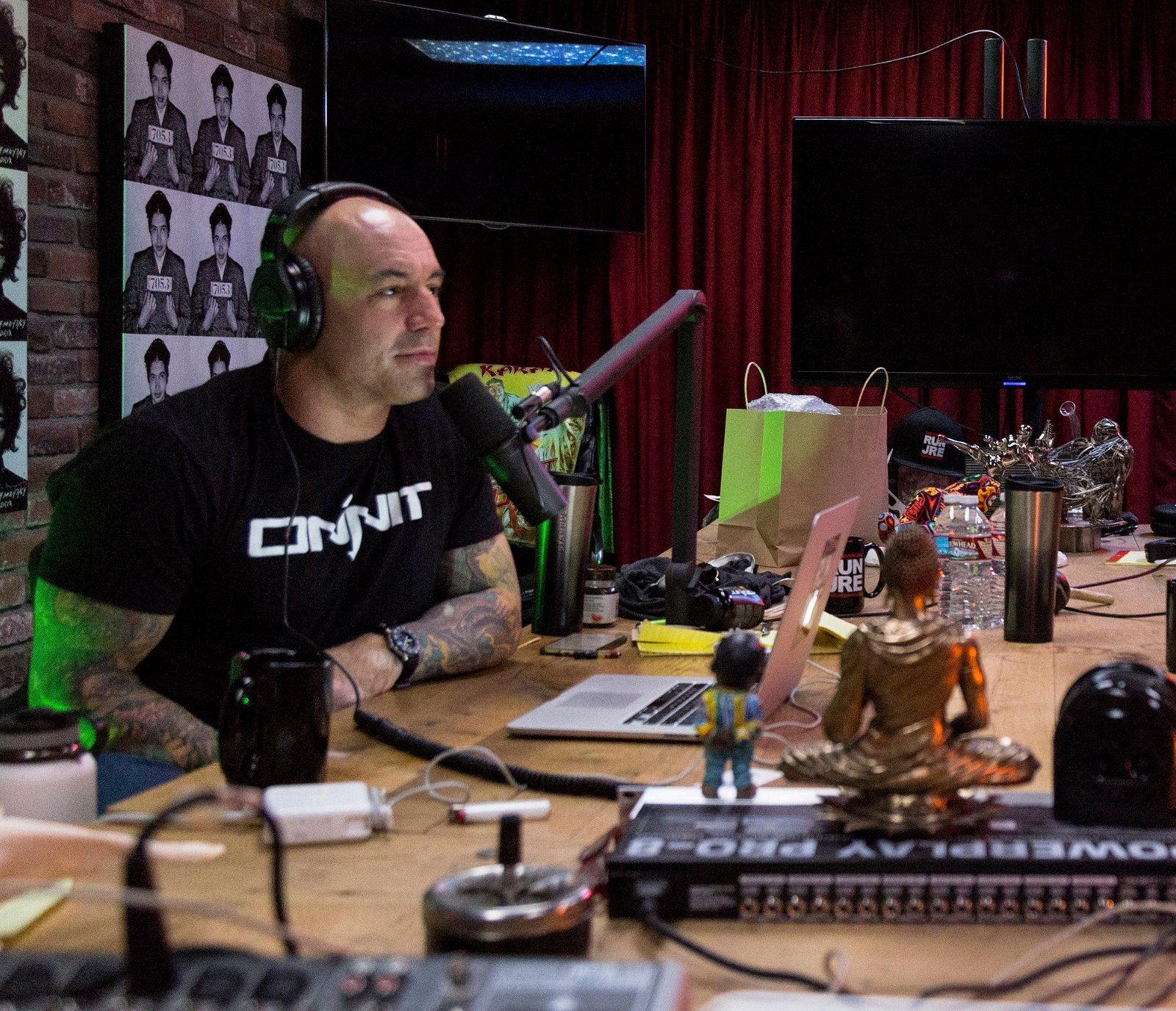 The Joe Rogan Experience (JRE) is considered one of the most popular, inspiring, and thought-provoking podcasts. Launched by American UFC color commentator, podcaster, comedian, actor, and former television presenter Joe Rogan in 2009, JRE started as a relatively low-key, unknown entity.
Today, Joe Rogan's podcast features the world's more prominent voices and celebrities, covers a wide range of topics, and offers something for everyone - politics, food, sports, philosophy, science, spirituality, music, technology, and current events.
Here's a compilation of 25 of the best Joe Rogan episodes and why they should be on your listening list. They might even inspire you to launch your podcast!

A pioneer of women's Mixed Martial Arts and an actress, Gina talks to Joe Rogan about her journey as a mixed martial artist and her myriad career experiences. Joe also spoke about how he found it uncomfortable to see women getting hurt in fights, even though he supports women's tournaments.
Listen to episode

Considered one of the top Joe Rogan podcast episodes of all time, the episode with Elon Musk raked in 60.7 million views on JRE's YouTube channel. In this episode of Joe Rogan's podcast, the technology entrepreneur and maverick spoke about his various businesses and plans while smoking weed. In the aftermath, Tesla's stock took a nosedive.
Listen to episode

Tarantino fans were in for a real treat, regarded as one of the best Joe Rogan episodes by film buffs and enthusiasts. The legendary filmmaker spoke for three hours about starting his film-making journey, the experiences of making his most iconic films, and his plans.
Listen to episode

This insightful episode with nutritional expert Dr. Rhonda Patrick opened up the conversation about healthy lifestyles, the impact of taking vitamins, and all aspects of modern medicine's role in wellness. Dr. Patrick has a Ph.D. in biomedical science from the University of Tennessee.
Listen to episode

This eclectic episode brought together two personalities from very different spaces - Bob Lazar, a physicist working on reverse engineering extraterrestrial technology, and Jeremy Corbell, a contemporary artist and documentary filmmaker. It raked in a whopping 42 million views on YouTube for its wide spectrum of topics discussed.
Listen to episode

The child actor who shot to fame with the Home Alone series and then disappeared into obscurity returns in this episode to talk about his experiences with fame, wealth, and some of the challenges that came with it. The episode was well-received by fans who praised Macaulay's intelligence, candid confessions, and vision for the future.
Listen to episode

Shot in 2017, the episode saw Joe Rogan building a healthy conversation with Ben Shapiro, Editor Emeritus of the Daily Wire. Despite opposing political, spiritual, and ideological views, the guest and host showed immense restraint in their engagement, holding their ground and listening to each other.
Listen to episode

In this episode, Tyson shares intimate details from his life as a professional boxer, his struggles with drug addiction, and his journey to reflection and self-improvement. Popular with boxing fans and beyond, the episode clocked over 19 million views on YouTube!
Listen to episode

Neil deGrasse Tyson is an American astrophysicist and author whose popularity has grown because of his ability as a science commentator to simplify science to a wide audience of listeners. In this episode, Joe Rogan gets Neil to explain multiple science concepts practically.
Listen to episode

Shot in 2020, rapper, record producer, and fashion designer Kanya West talks about what inspired him to run as an independent candidate for office in the United States Presidential Election. He also touches upon his connection with God, racism, and journey in the music industry.
Listen to episode

An entrepreneur and angel investor, Naval inspired the book The Almanack Of Naval Ravikant: A Guide to Wealth and Happiness by Eric Jorgenson, which touches upon his unique perspectives on financial freedom, building personal leverage, and innovation in the tech world. Joe captures his take on a wide range of subjects in this episode, turning many first-time listeners into fans of Naval.
Listen to episode

In this episode, the wildly popular American actor, producer, and singer speak candidly about having a famous father and struggle to build his own identity, his deep friendship with Mel Gibson, and some of his struggles with addiction. He also talked about his upcoming film Dolittle, which released in 2020.
Listen to episode

The rapper, singer, songwriter, and actor enjoyed a candid, free-flowing conversation with Joe while smoking weed. The conversation touched upon common interests and Wiz's journey and work ethic as a rapper. He also spoke about his documentary "Wiz Khalifa: Behind the Cam," which had just been released at the time.
Listen to episode

This unique episode, filmed in 2019, had a slightly different format. Instead of a one-on-one interview, it featured a panel with Jack Dorsey, co-founder and former CEO of Twitter; Vijaya Gadde, Head of Legal, Policy, and Trust departments at Twitter. And Tim Pool, an independent journalist.
The episode was moderated by Joe Rogan and was framed around the core topic of free speech. The episode triggered a lot of conversations about the pros and cons of free speech, what safeguards must be enabled to protect it, and how it can also be protected from being weaponized.
Listen to episode

This unique and important episode features Shannon O'Loughlin, executive director and attorney for the Association on American Indian Affairs and a Choctaw Nation of Oklahoma citizen. Shannan touches upon native American history, cultural appropriation, the state of native American tribes, and how they faced the COVID-19 pandemic.
Listen to episode

This episode was shot during Bernie Sanders's run for the Democratic presidential nomination. The episode raised over 14 million views as listeners tuned in to engage around Sanders' democratic socialist agenda. One of the best Joe Rogan episodes, featuring a political leader, the episode triggered several conversations about the American economy and key issues being discussed on the presidential trail.
Listen to episode

This episode generated much interest because it focused on people's difficulties with getting a good night's sleep. Matthew Walker, a Professor of Neuroscience and Psychology at the University of California, Berkeley, and Founder and Director of the Center for Human Sleep Science, offered useful nuggets. The episode triggered conversations among listeners about sleep deprivation and solutions.
Listen to episode

In an episode peppered with humor, British comedian, actor, radio host, author, and activist Russell Brand, touched upon a wide range of issues, from spirituality and stereotypes to heath and comedy. In this unique episode, Russell Brand also asked Joe Rogan several questions, even though he was a guest.
Listen to episode

Singer-songwriter, actress, and record producer Miley Cyrus speak candidly about her unrealistic take on children's books and her plan to launch a series of more realistic children's books. She talked about what it was like to grow up in a family of celebrities and her wellness journey.
Listen to episode

Fans of the " The Undertaker" Mark Calaway were in for a real treat, listening to Calaway talk about his journey into the WWE arena. Speaking about his first-ever fight, the struggles faced, and his ongoing journey gave fans an insight into the man behind his WWE persona.
Listen to episode

In this unique episode, Joe invites two nutritional advocates to talk about the health risks of consuming industrialized meat and the corporatization of food. Diana Rodgers, host of the "Sustainable Dish" podcast, and Robb Wolf, co-host of "The Healthy Rebellion" radio podcast, together, also spoke of their journey of co-authoring "Sacred Cow: The Case for (Better) Meat."
Listen to episode

Singer-songwriter and artist Jewel open up in this inspiring episode about her life as an artist on the street, the experience of being homeless, and discovering her voice through her songwriting and live performing experience. She also talks about finding connection through her music, the early days of success, and why she turned down a million-dollar deal when being homeless.
Listen to episode

In this episode, Joe gets former professional road racing cyclist Lance Armstrong to open up on the scandal that led to exposing his usage of performance-enhancing drugs. The seven-time winner of the Tour de France talks candidly about how it led to the end of his career, the challenges of playing professional sports, and the grueling schedules of Tour de France.
Listen to episode

Considered one of the top Joe Rogan podcast episodes of all time, the conversation with the Central Intelligence Agency employee and subcontractor had 30+ million views on YouTube. Listeners were in for a treat as he spoke about how he successfully copied and leaked top-secret data from the National Security Agency in 2013.
Listen to episode

Launching a podcast is a great way to start a conversation, create visibility for a topic you care about, and connect with people like you. If you are new to the world of podcasting, get started and record your first episode today on Listnr for free.

15 topics your podcast audience wants to hear about 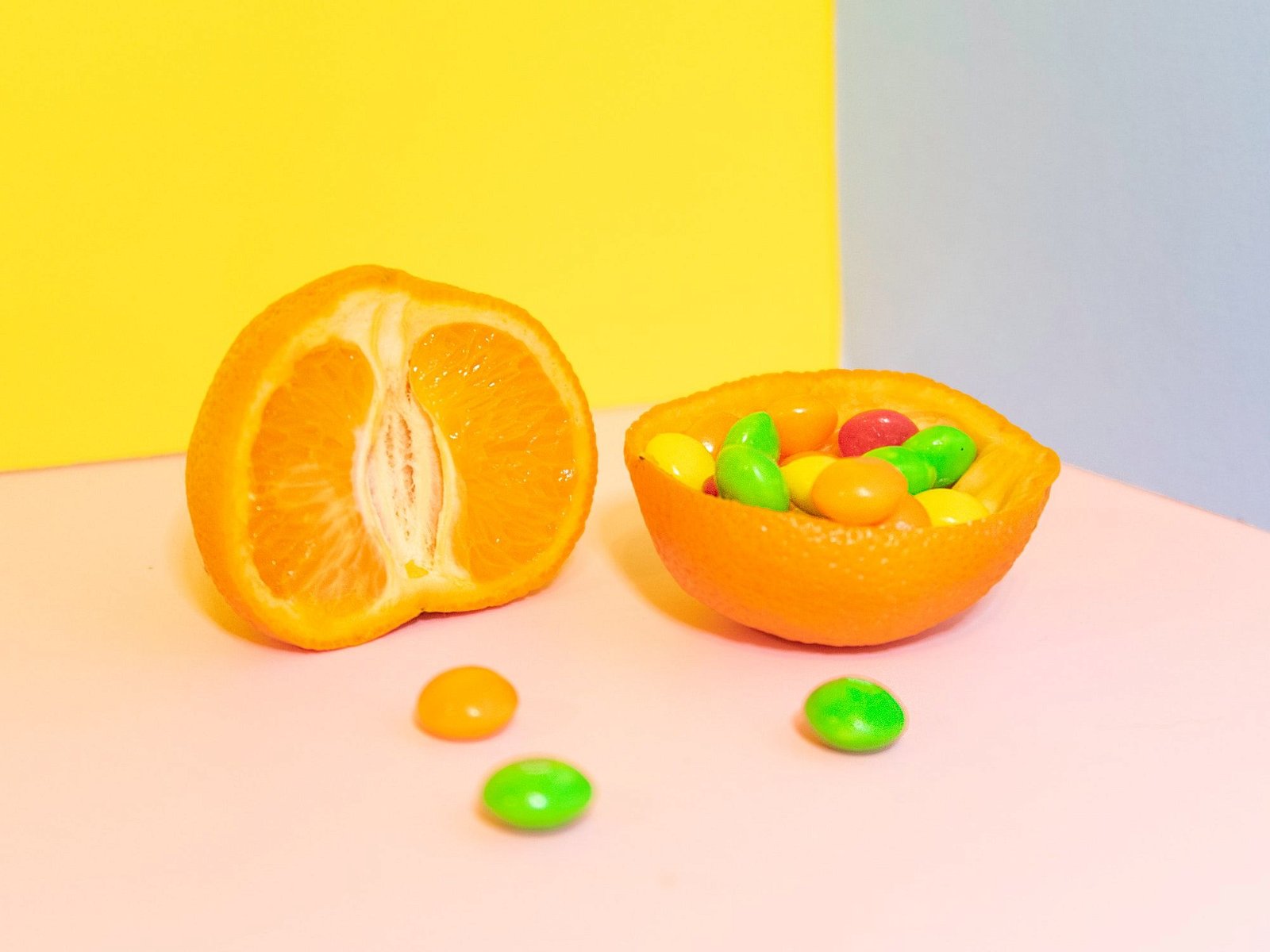 15 topics your podcast audience wants to hear about

Podcasts are here to stay. Innovate your podcast topic ideas and reach out to more audiences this year. Dive into the article to sharpen your thoughts.

Anchor.fm is one of the most popular podcast hosting tools on the planet, but certainly not the best one. 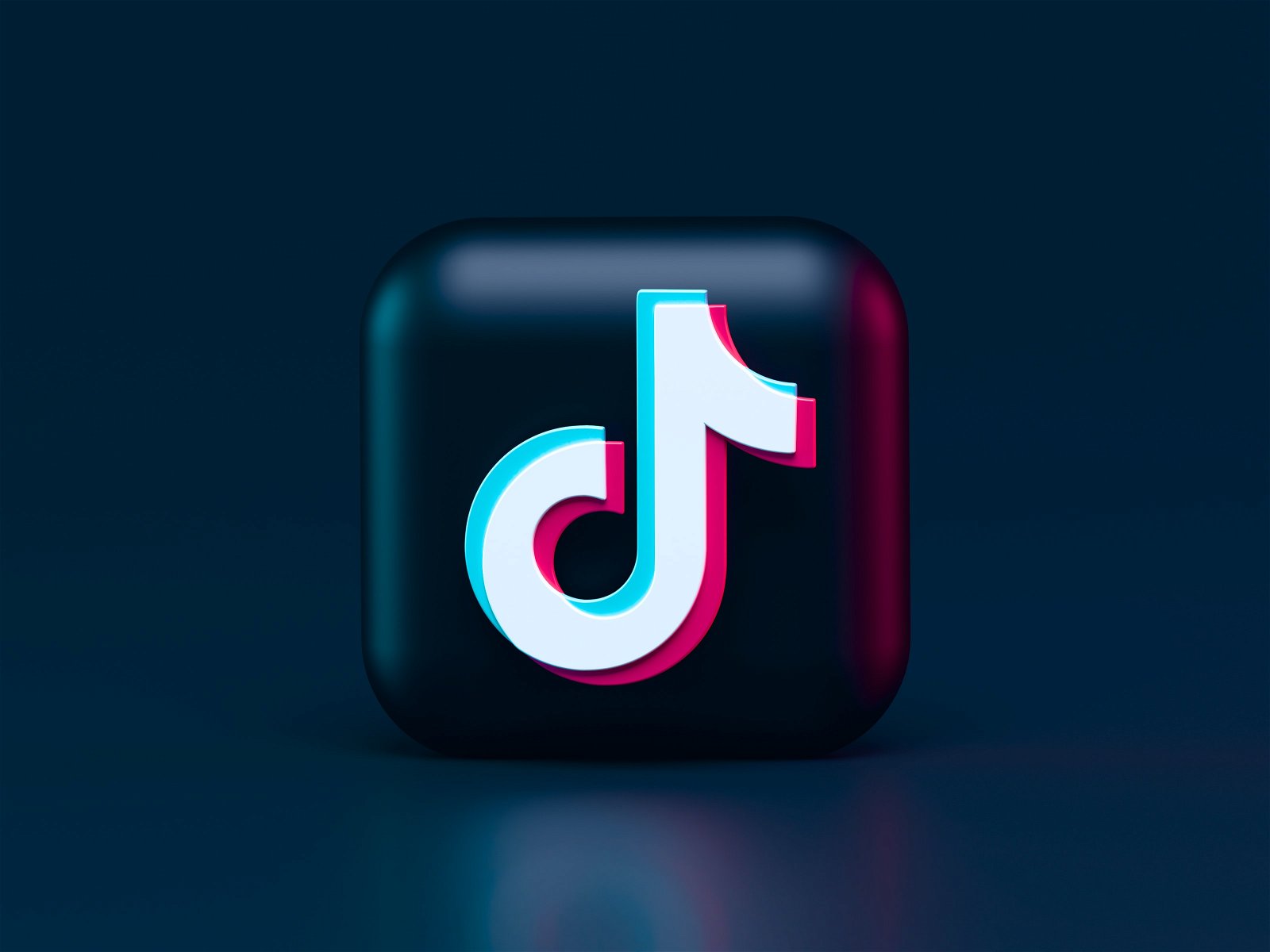 A Comprehensive Guide for Adding Text-to-speech in Tiktok videos

Start your podcasting journey with Listnr.fm!

No spam. Unsubscribe at any time.